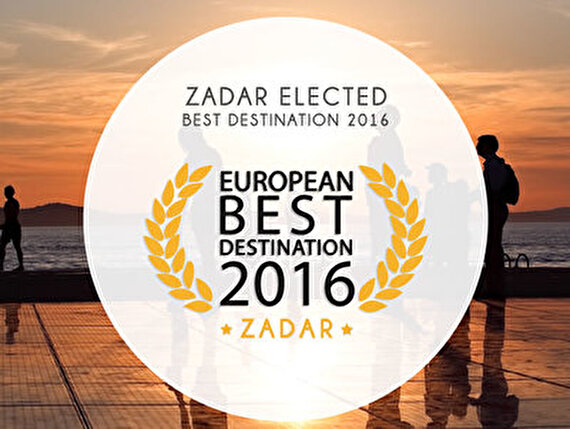 Just months after Zagreb was voted the best Christmas market in Europe by European Best Destinations  ( www.europeanbestdestinations.com ), the Dalmatian city of Zadar has followed suit, beating 19 other cities to the title of Best European Destination 2016 for the same website, in results announced on February 11, 2016. 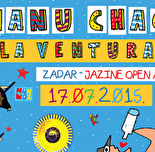 On July 17th Manu Chao along with his band La Ventura visits once more Croatia and for the first time Dalmatia, where his music influences an army of ... 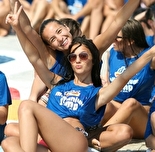 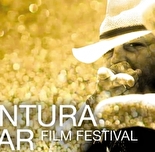